IMF Floats the Possibility of Debt for Climate Swaps

The IMF has explored the option of debt for climate swaps in a recent working paper, concluding that they may be appropriate in some cases.

Africa is spending up to 15% of its GDP per capita annually on climate change related expenses, according to a recent statement by the African Development Bank’s (AFDB’s) acting chief economist Kevin Urama.  He also confirmed that the continent requires approximately $1.6 trillion between 2022 and 2030 to implement its Nationally Determined Contributions (NDCs).

Speaking at the side-lines of the Egypt International Cooperation Forum in Cairo in September, Urama urged developed countries to bridge the funding gap, noting that “Collectively, African countries received only $18.3 billion in climate finance between 2016 and 2019 [leading to] a climate finance gap of up $1288.2bn annually from 2020 to 2030.” Moreover, 22 African countries face a high risk of debt distress or are already in debt distress.

As debt levels increase; estimations of finance needs continue to escalate, and as developed countries continue to fail to meet their climate finance pledge of $100 billion to developing countries annually, African countries are increasingly looking to novel alternatives to make the necessary finance available. This includes debt for climate swaps, an instrument that can help countries deal with both climate and debt problems simultaneously. In essence the swap entails an agreement whereby instead of using money from the national fiscus to pay creditors on outstanding loans, that money is instead used to invest in domestic climate projects under terms agreed with the creditors. In other words, national debt is effectively re-paid by channeling funds to domestic climate projects.

In a recent IMF working paper, the IMF explores this option, and concludes, on a relatively qualified basis, that it would be appropriate in some cases.  The paper acknowledges that climate change can exacerbate debt vulnerabilities by adversely impacting countries’ productive capacity and their tax base, creating fiscal costs (including for reconstruction after natural disasters) and making external borrowing more expensive. It also recognises that debt problems reduce the fiscal space for climate mitigation and adaptation investments and hence exacerbate the causes of and responses to climate change. It takes note of the fact that many developing countries may lack the fiscal space to pay for needed climate investments, even when it is financed on concessional terms. It concludes that “as long as the spending commitment that accompanies the swap does not exceed the debt service commitment that it replaces and is paid for by resources that would otherwise have been used to service debt, debt-climate swaps can create the needed fiscal space.” It continues to underscore that climate-conditional grants and loans also have a meaningful role to play and the remainder of the paper considers circumstances where grants and loans or debt restructuring would be more appropriate than a debt swap. It also cautions that, in countries with high levels of debt distress, swaps should not replace broader debt restructuring programmes.

The paper has yet to be endorsed by the IMF’s board and management, however given its more recent position that climate change poses grave macro-critical risks to national and global financial systems and the extension of its mandate to address it, the prospect appears hopeful. According to IMF Managing Director, Kristalina Georgieva, climate change is “now a category of risk that absolutely has to be front and centre of [the IMF’s] work”. If this is the case, creating the fiscal space for countries by reducing debt on condition of climate targets being met achieves both the Fund’s objective of achieving macro-economic stability and climate change responses. It will also help repair the Fund’s image across many developing countries, owing to its chequered record in ineffective policy prescriptions.

African countries are increasingly exploring the option of debt for climate swaps as they enter increasingly higher levels of debt and wish to free up the necessary fiscal space to spend on climate objectives. For example, Cabo Verde, Eswatini and Kenya are all investigating debt for climate swaps. The GCF has also expressed an interest in pursuing the option of swaps, highlighting that it could act as an intermediary. Similarly the AFDB is undertaking a feasibility study looking into how to accelerate the roll out of debt-for-climate and nature swaps in Africa. 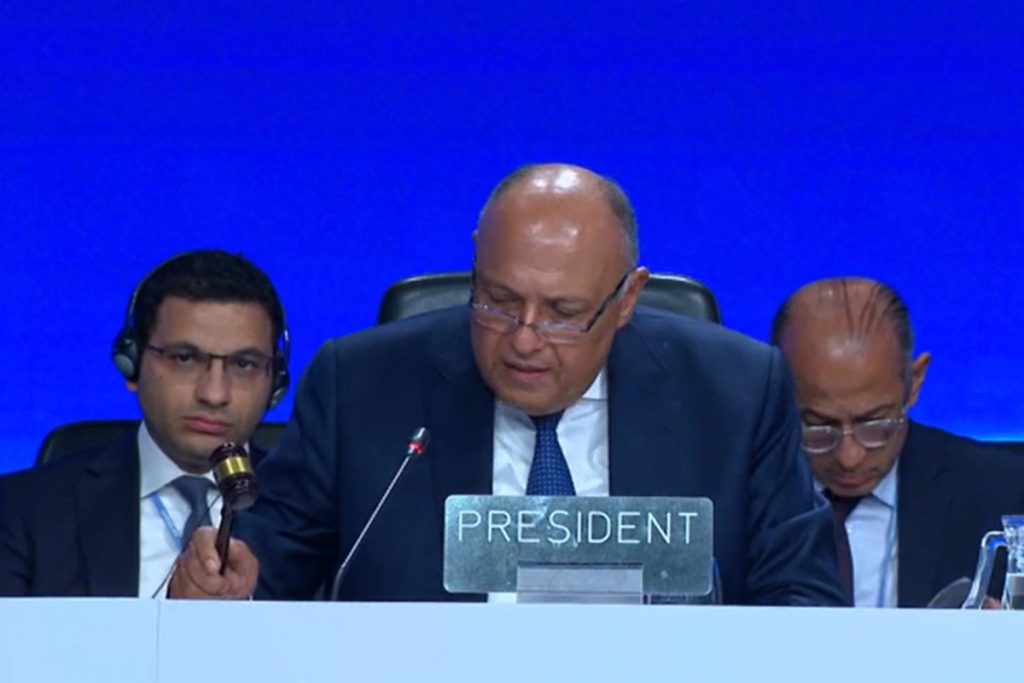 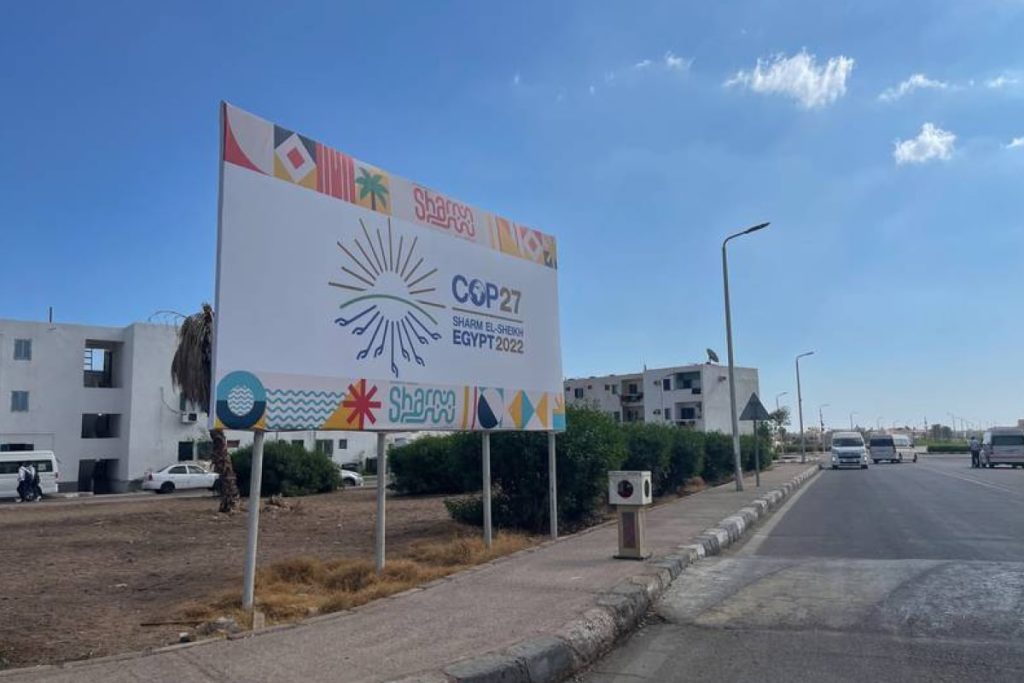 COP27: A Primer for African participants 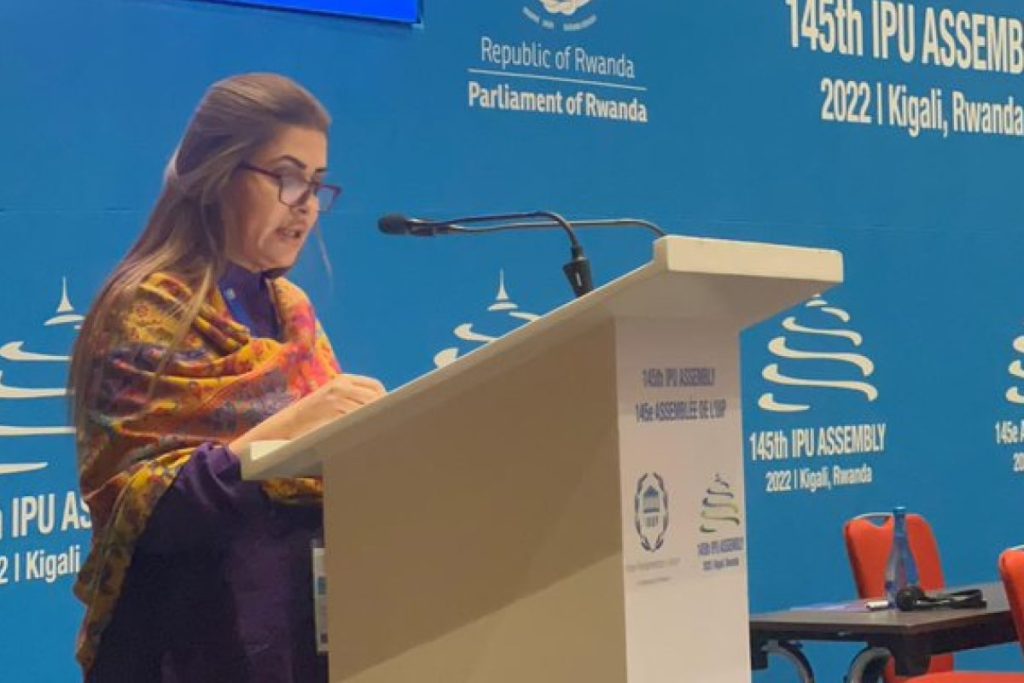 Inter-Parliamentary Union supports a Loss and Damage Fund, but US states it won’t get it past Congress 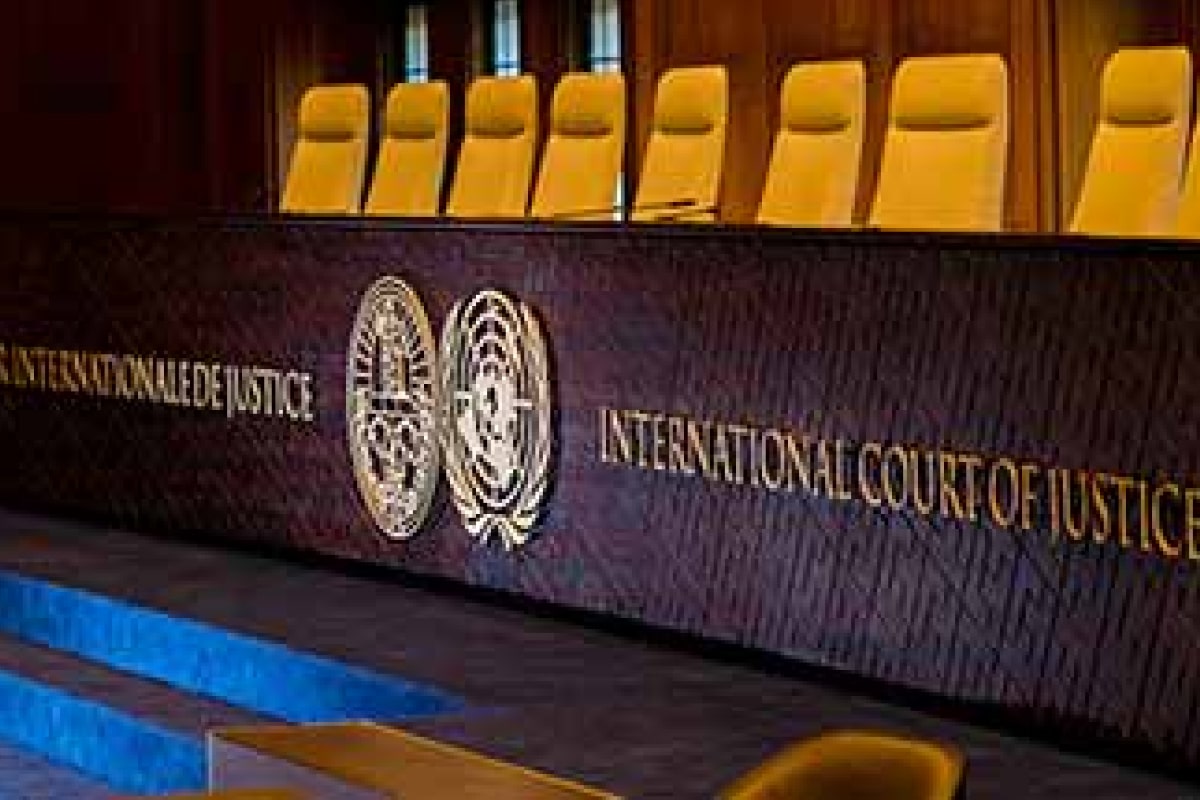 Sign up to our newsletter and get updates to your email. 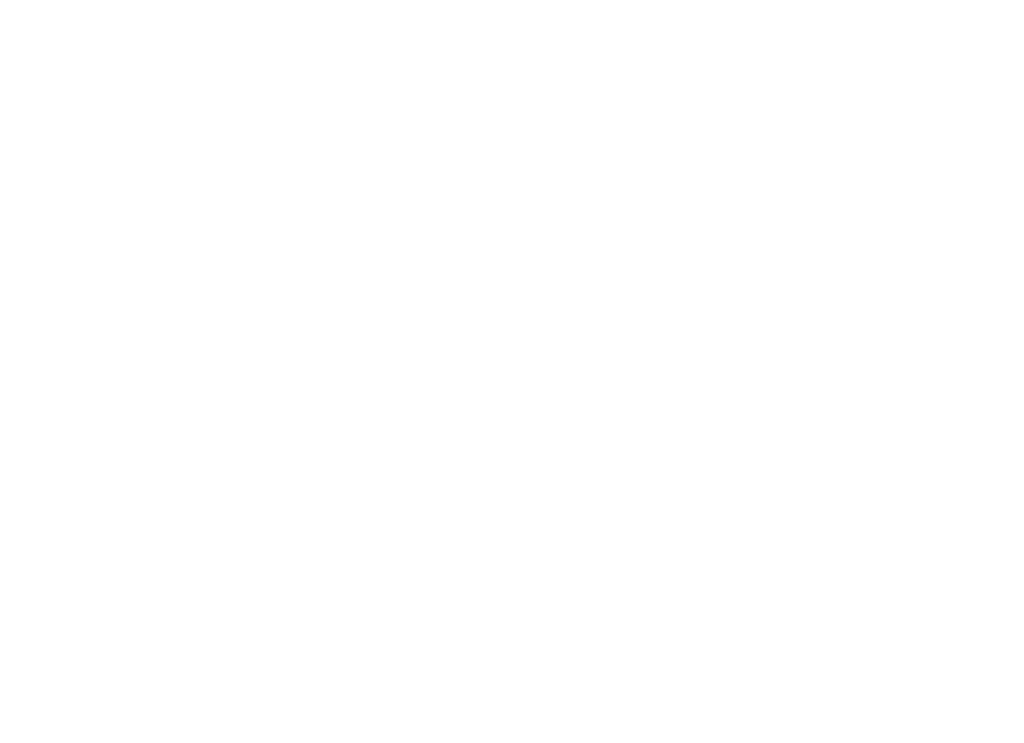 African Climate Wire is an initiative of Climate Legal, a climate change law and policy specialist consultancy, based in South Africa and operating across the continent.